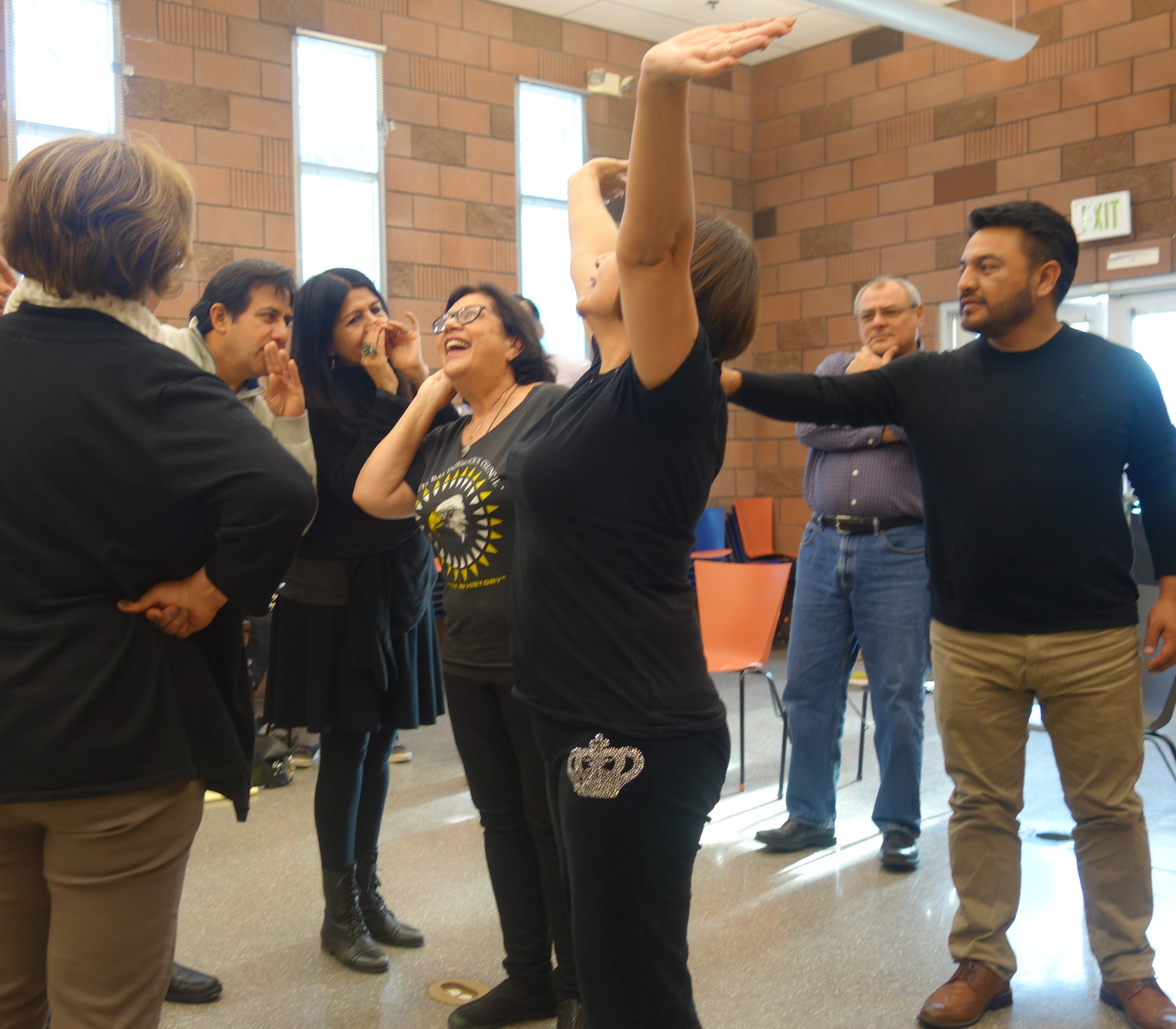 In November and December of 2016, Teatro Visión offered our community the chance to borrow two classic novels that deal with the ideas of death, family, and the meaning of life – Juan Rulfo’s classic Mexican novel Pedro Páramo and Ron Arias’s influential work of Chicano literature, The Road to Tamazunchale. The themes of these novels served as a starting point for our community story-gathering process. Click here to read our summary of the novels. 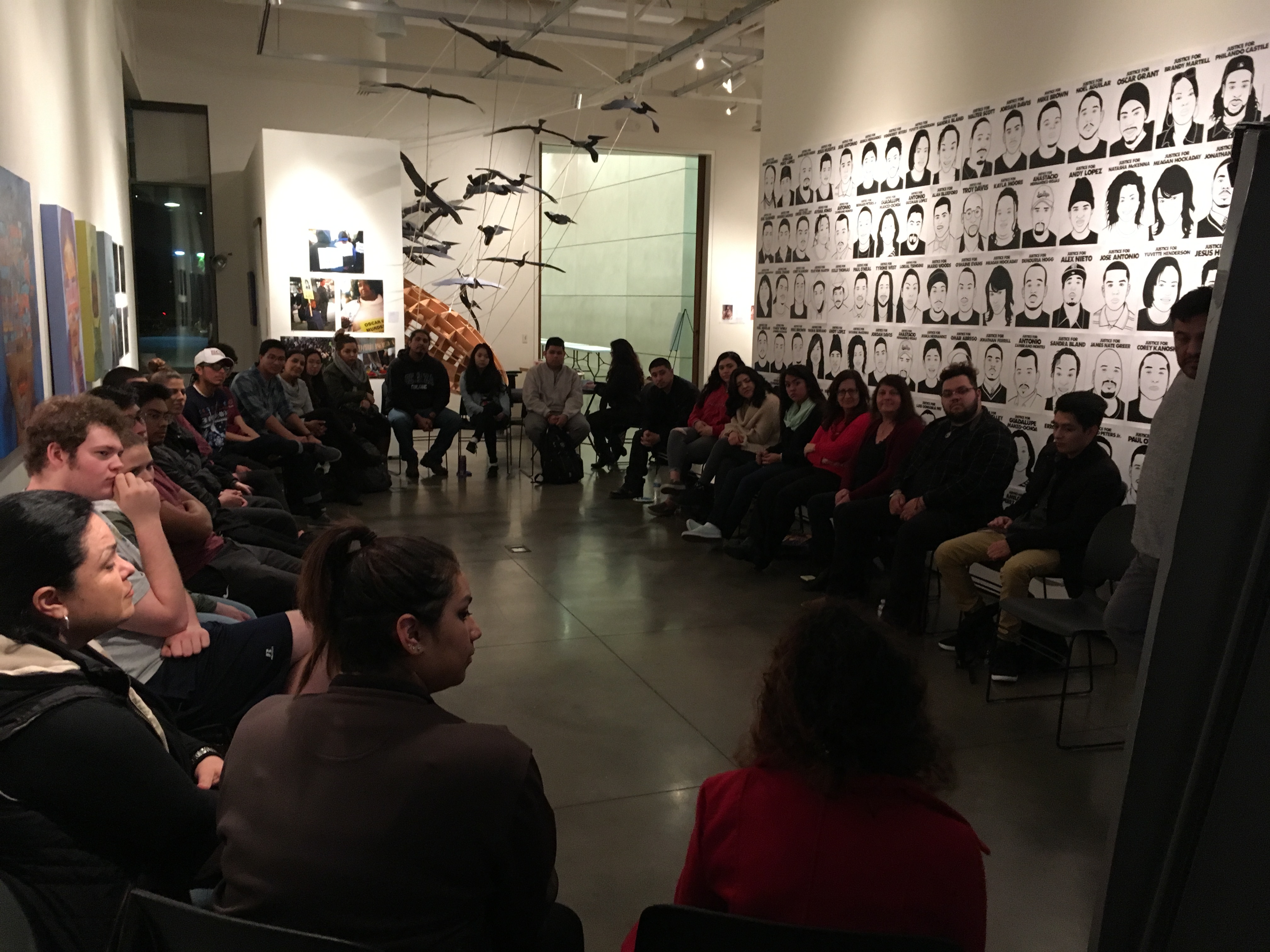 In January and February of 2017, Teatro Visión invited community members to participate in three Community Circles, one at the School of Arts and Culture at the Mexican Heritage Plaza, one at the Biblioteca Latinoamericana Branch Library, and one at the Euphrat Museum of Art at De Anza College. These circles were facilitated by experts in participatory theater techniques and the stories and beliefs gathered at these circles form the heart of the script for Departera. You can find footage from these Community Circles on our Facebook page.

In May of 2017, we held two Collective Songwriting Workshops, at which community participants worked with composer Russell Rodríguez and local Bay Area musician/composer Chris Gonzalez Clark to develop musical ideas for Departera. Hear a sample of a song created at one of these workshops. 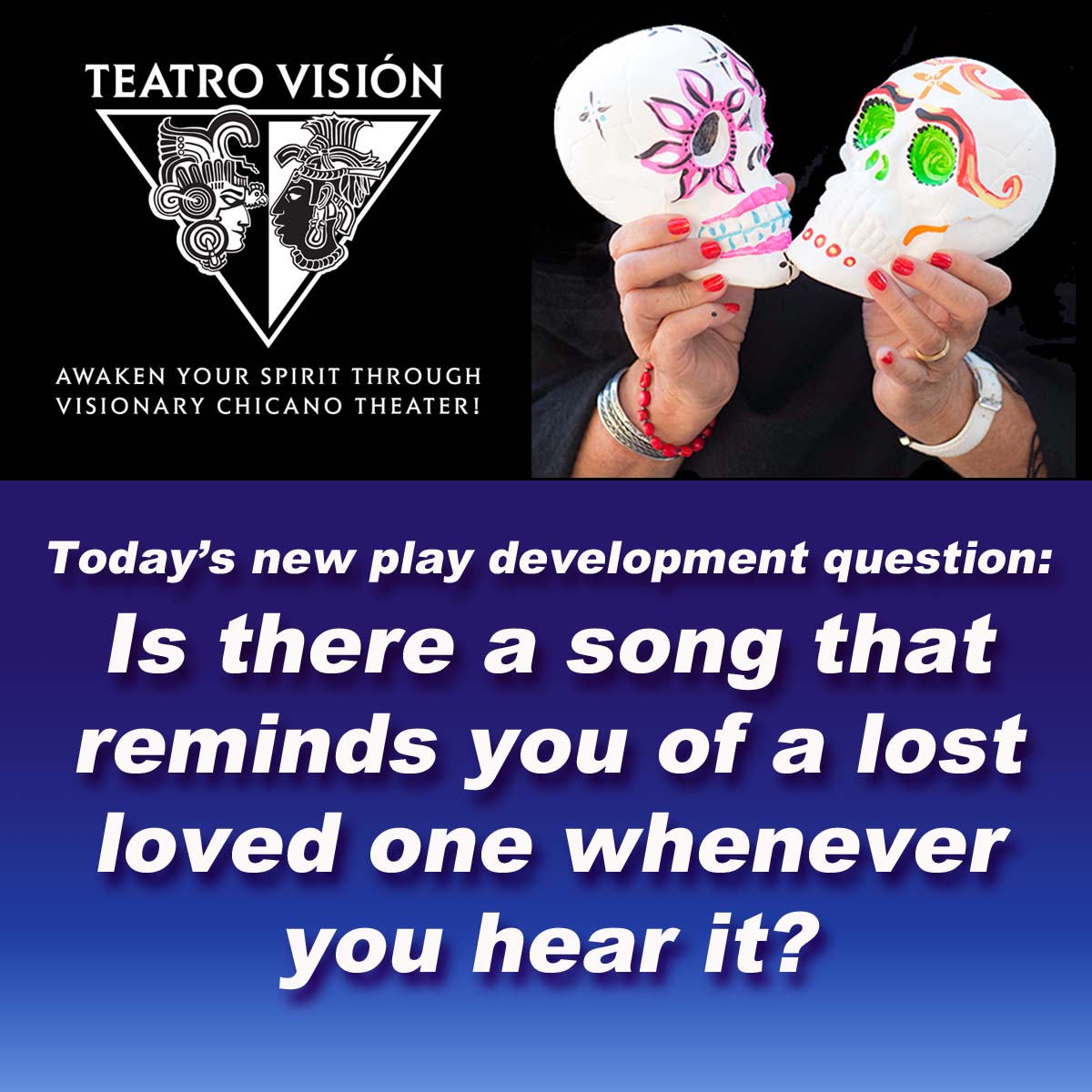 Throughout this collaborative community process, Teatro Visión also invited input on social media by posting question prompts and livestreaming Community Circles and Songwriting Workshops to Facebook. All together, 67 community members participated in creating Departera in person and dozens more participated via social media. 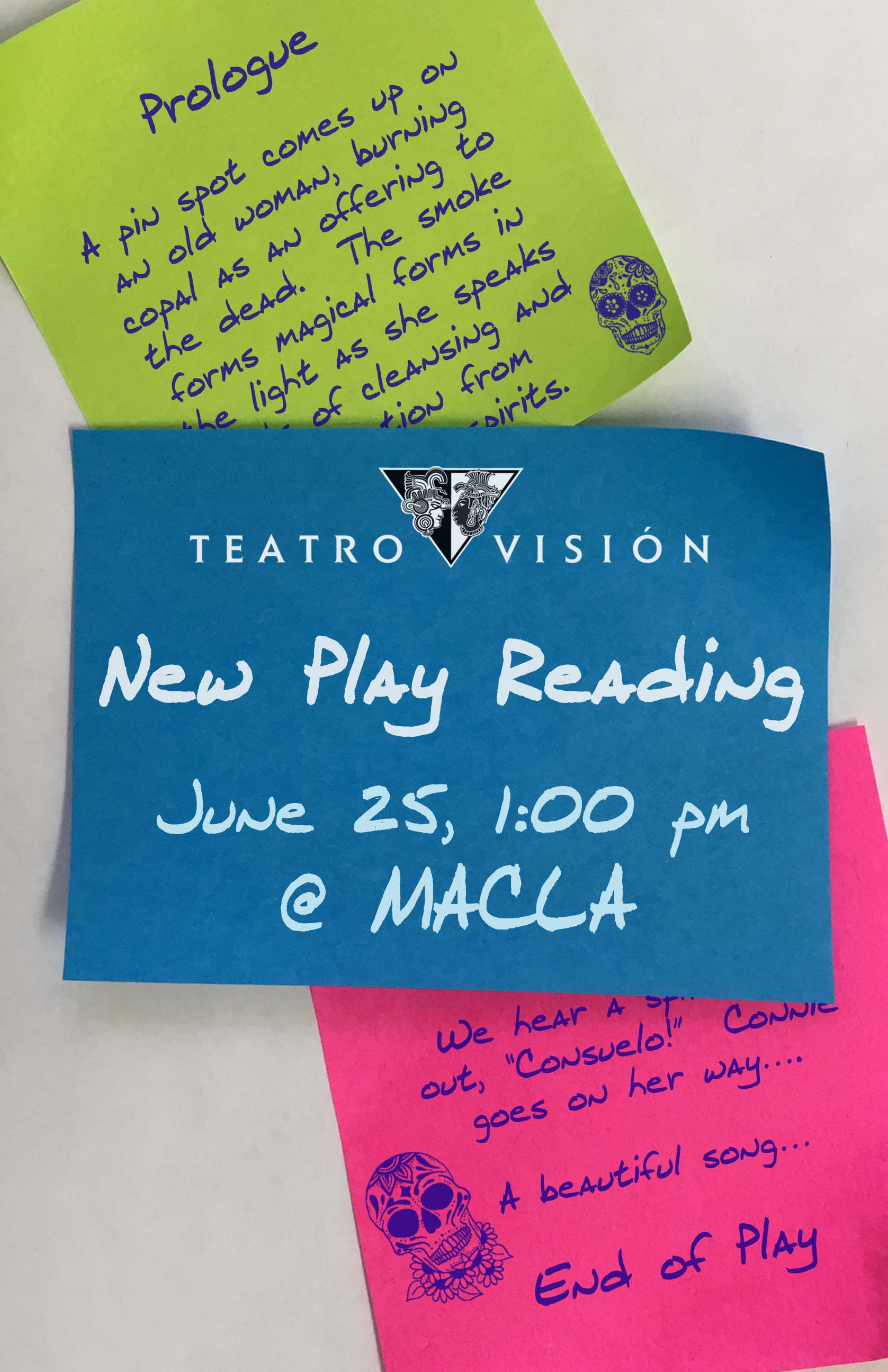 In June of 2017, we invited the community to a reading of a very rough draft of the script in progress and in December we gave a staged reading of a revised version of the script. These readings gave more than 100 more community members a chance to offer their input into Departera.

In October 11-21, 2018, Teatro Visión presented the world premiere of Departera. Drawn from the beliefs of our heritage and our community, inspired by the real stories of the Bay Area, and shaped by the input of hundreds of friends, neighbors, and supporters of Teatro Visión, Departera is truly a unique and wonderful artistic reflection of the power and creativity of our community.

Composer Russell Rodríguez is an accomplished musician specializing in performance styles of huasteca, jarocho, mariachi, and other traditional music forms of México. His theater credits include working with San José Repertory Theater and El Teatro Campesino.

Playwright Evelina Fernández is an award-winning actor, playwright and screenwriter. Her epic A Mexican Trilogy: An American Story, which consists of her plays Faith, Hope, and Charity, was recently staged at the Los Angeles Theatre Center by the Latino Theater Company.

Director Elisa Marina Alvarado is a founding member of Teatro Visión and served as Artistic Director until 2017. As an actress, director and community organizer she has been active in the Chicano movement for over thirty years. Elisa has taught theater for Teatro Visión, San José State University, San Francisco State University and many community organizations. She developed a new works program, Codices, through which Teatro Visión has produced world premieres for plays including Conjunto by Oliver Mayer and Boxcar by Silvia Gonzalez.

This new play development process was made possible by The Creative Work Fund, a program of the Walter and Elise Haas Fund that also is supported by The William and Flora Hewlett Foundation; the John S. and James L. Knight Foundation; and the Applied Materials Foundation.