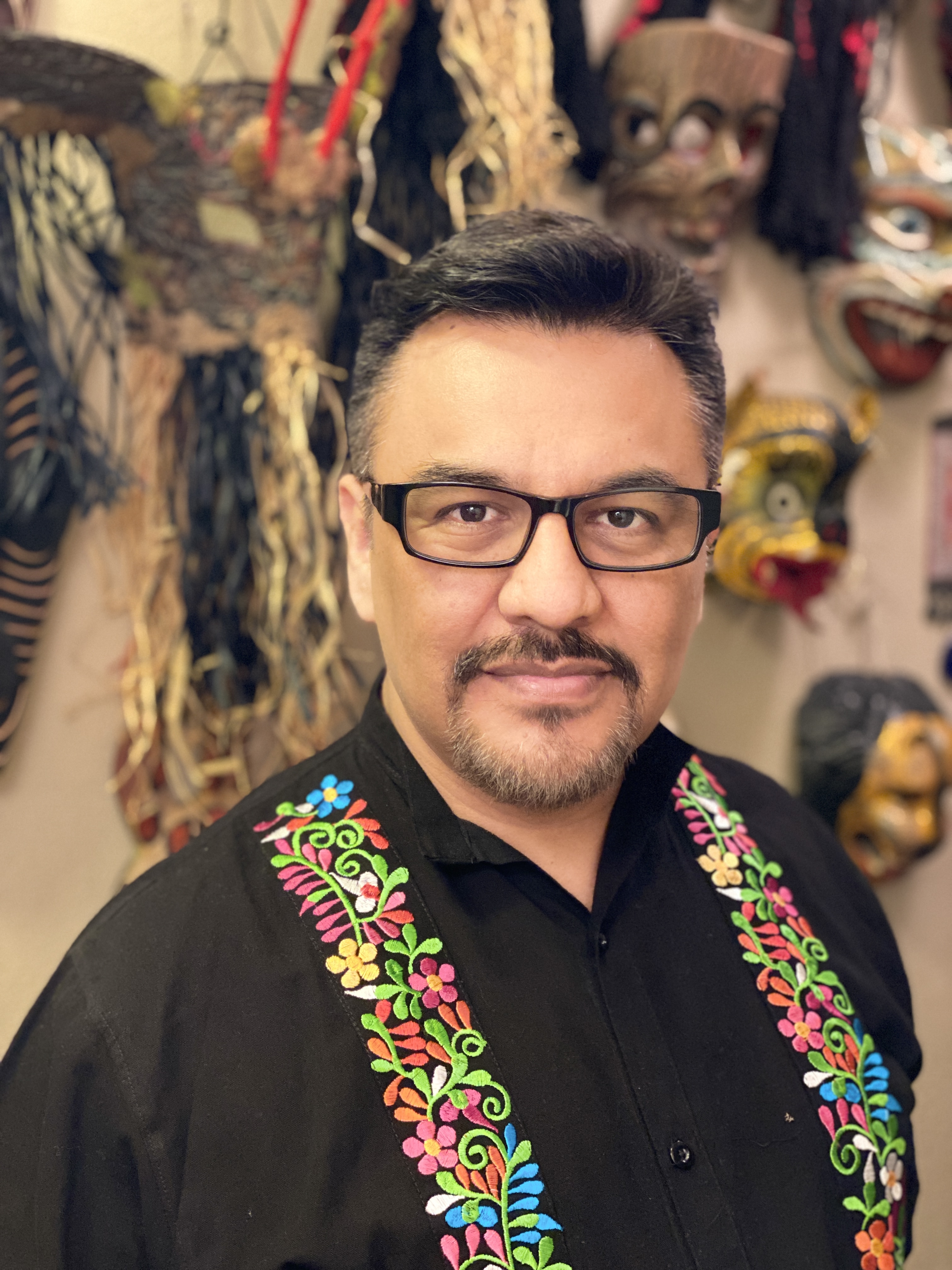 Rodrigo García is an accomplished actor, educator and translator. He graduated from the National Institute of Fine Arts in Mexico City in modern dance and drama. He has translated into Spanish the works of Rudolfo Anaya (Bless Me Ultima), Octavio Solís (Ghosts of the River), Cherrie Moraga (El Camino Real and other essays), Leonard Madrid (Perla) and Victor Hugo Rascón Banda (The Woman Who Fell From The Sky), and helped develop the Spanish adaptation of Sandra Cisnero’s The House of Mango Street for Teatro Visión.

Rodrigo was a part of the creative team that developed Teatro Visión’s popular original play, Macario. He co-directed Macario’s world premiere in 2013 with Elisa Marina Alvarado and directed the 2014, 2015, and 2016 productions. With Teatro Visión, he has also taught theater classes and developed curricula.

In addition to his work with Teatro Visión, Rodrigo directs Teatro Alebrijes, a theater company dedicated to the voices of the LGBT Latinx community. His previous stage credits also include, Much Ado About Nothing, Yerma, Bury the Dead, The Woman Who Fell From The Sky, School of the Americas, Vistor's Guide to Arivaca, and La Victima. He is a Theater Communications Group (TCG) fellow, a graduate of the Multicultural Arts Leadership Institute (MALI) Class of 2009, and a member of the National Association for Latino Arts and Culture (NALAC). Email Rodrigo 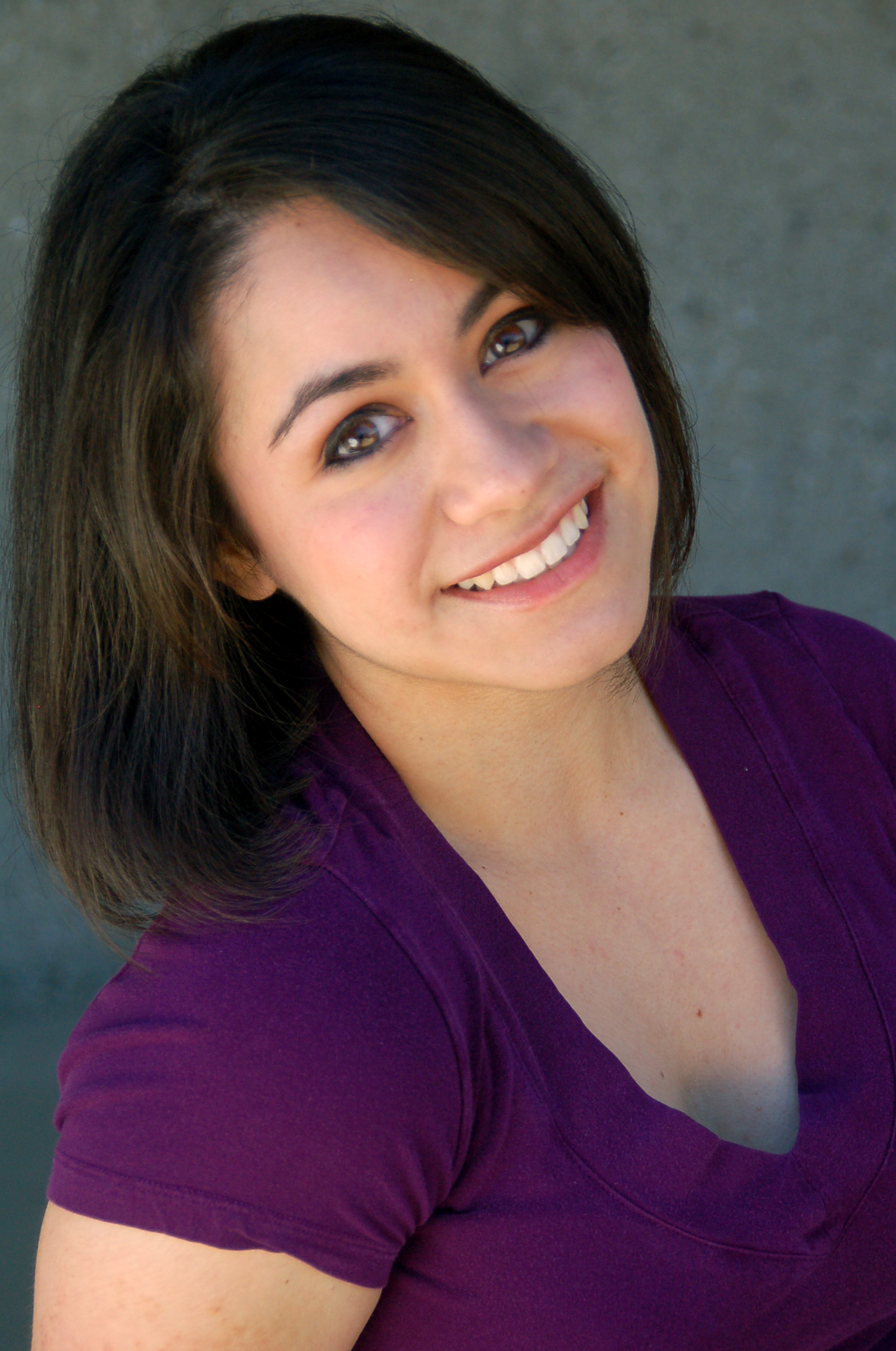 Ivette Deltoro has been a part of the Bay Area theatre community since 2011, with work both on stage and behind the scenes. A graduate of the Foothill Theatre Conservatory, her main focus was in acting but soon expanded to other administrative aspects of theatre-making. She is a passionate proponent of equity, diversity, and inclusion practices, with a particular interest in the inclusion of intimacy direction and safety practices within the community.

Apart from her work with Teatro Visión, Ivette also serves as the Casting Assistant and Patron Experience Manager with City Lights Theater Company. Since 2013, she has been deeply involved in multi-department administrative and artistic decisions within the company. She was also a co-creator of the Mini Lights Emerging Artist pilot program.

Onstage credits include Anne Boleyn in Anne of the Thousand Days with Dragon Productions, as well as Avery in Rapture, Blister, Burn, and Caroline in I and You, both with City Lights Theater Company. She has also worked behind the scenes as an assistant director, assistant stage manager, and props designer.

Ivette holds a B.S. in Family and Human Development from Arizona State University. In her spare time, she loves to bake (especially with her sourdough starter), attempts to garden, and produces a podcast with her partner. Email Ivette 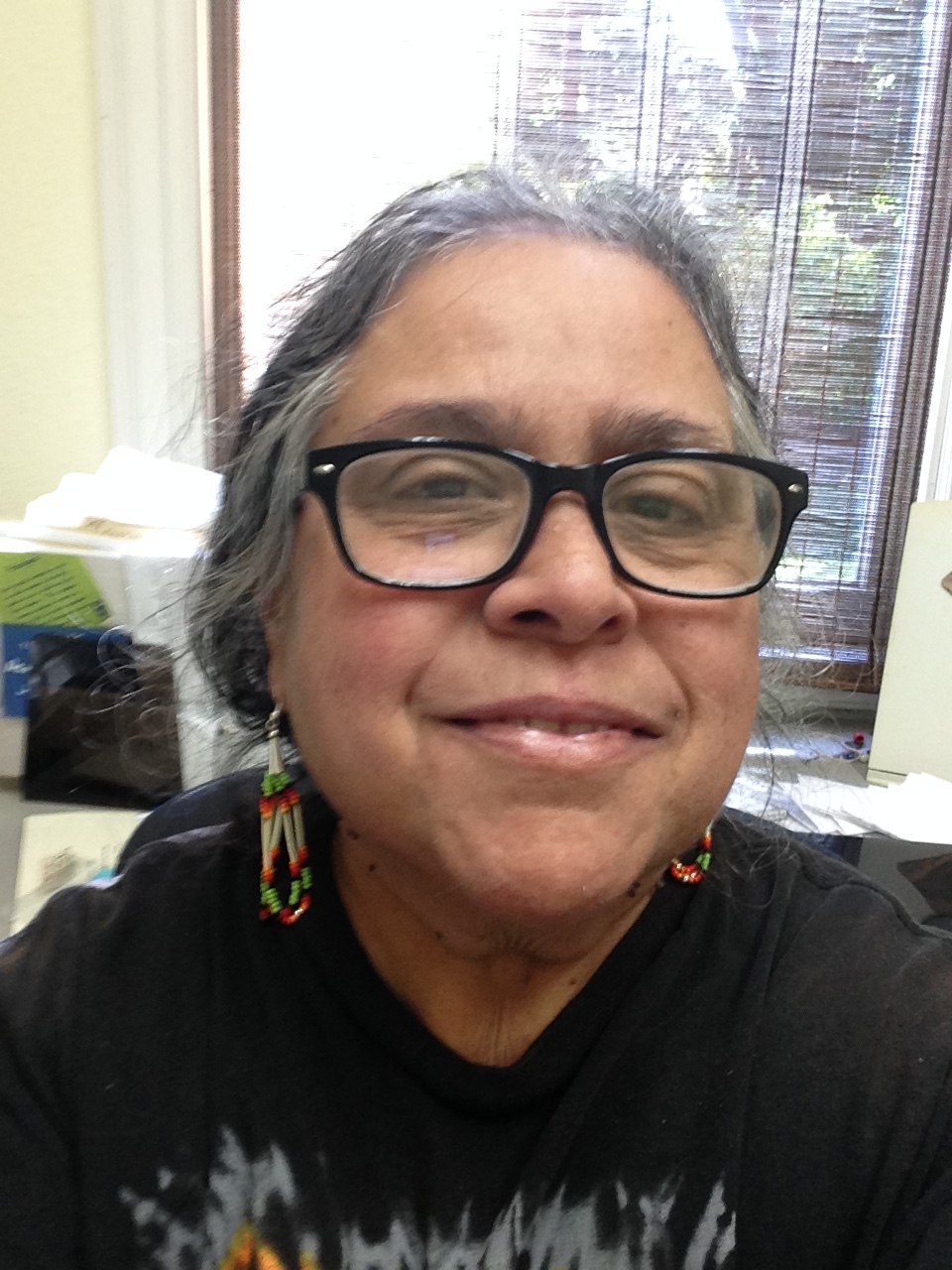 Dianne Vega has been working with Teatro Visión since 1994. In addition to managing the production aspects of many shows over the years with Teatro Visión, her stage management credits include The Cook, Cantinflas!, The Kiss of the Spider Woman, La Posada Mágica, Harvest Moon, La Muerte Baila, Macario, and numerous shows when the company performed in downtown San José before their move to the Mexican Heritage Plaza in 1999. During her time at Teatro Visión, Dianne developed a technical theater program for youth, coordinated multiple new work development projects with nationally known Latinx playwrights, and coordinated our Centro de Bienestar Elders Story Legacy Project partnership with Garden Health Center. In addition to her work at Teatro Visión, Dianne has worked with various theater companies throughout the Bay Area since 1989, including 2019 Regional Tony-winning Theatreworks Silicon Valley. Dianne’s service to the theater profession includes a term on the Theatre Services Committee for Theatre Bay Area and membership in the Production Manager Forum BIPOC committee. She recently gave a seminar on production management for theater majors at Yale University. Dianne holds a B.A. in Social Work from San José State University. Email Dianne 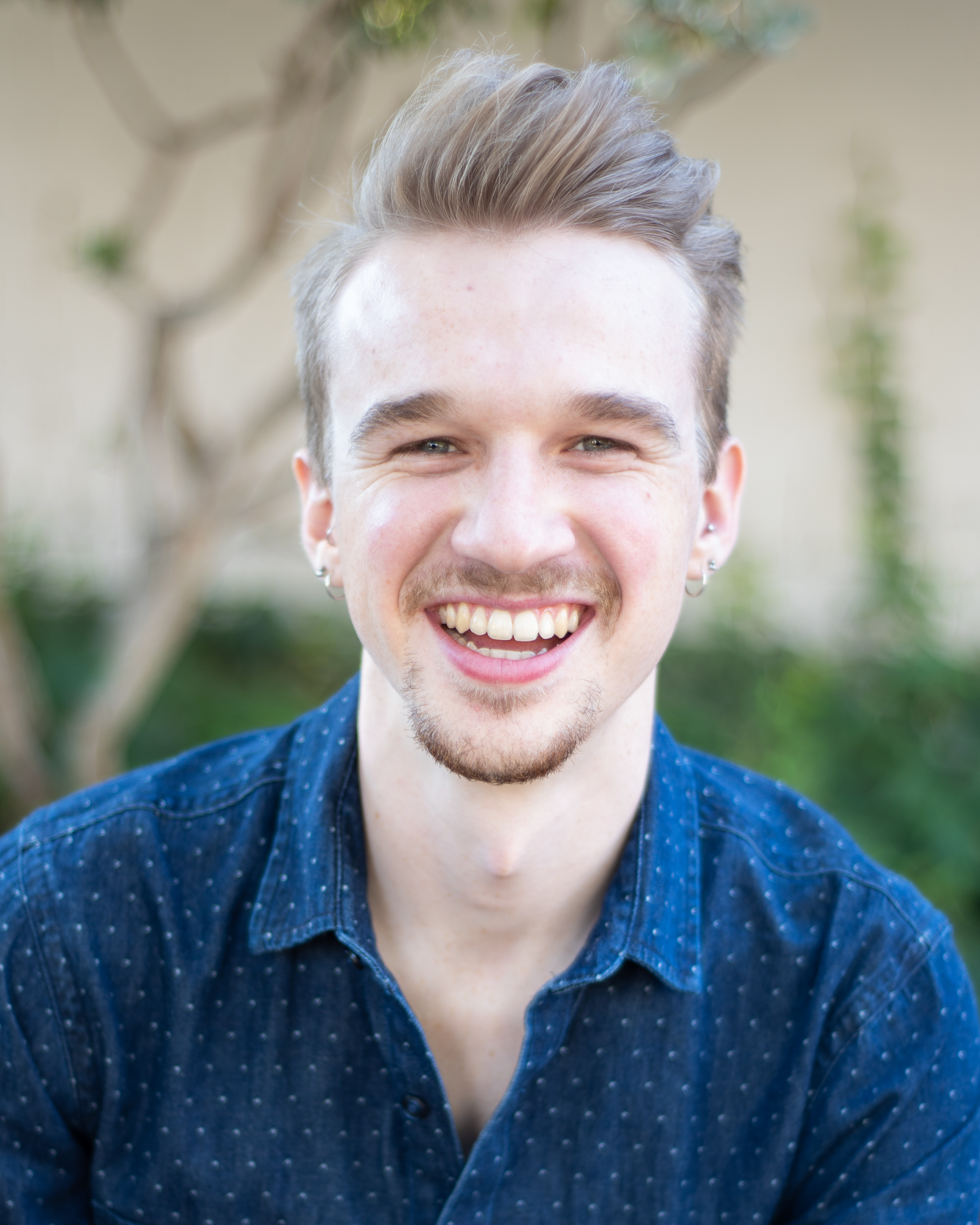 Jacob Yoder-Schrock is a multidisciplinary theater-maker with a passion for collaborative, community-based work and restorative justice practices. Before joining the Teatro Visión team, he worked as a program leader for South County Cal-SOAP and YMCA of Silicon Valley, where he developed an elementary arts-based curriculum for social-emotional learning.

Past theater production credits include directing Pullman, WA by Young Jean Lee and several collaboratively developed projects, including This Could Be Something, Do Your Happy Dance, Jericho!, and Phases, which was created with high school students in Gilroy. As a leader of the Yale Drama Coalition, Jacob piloted a project to make audition practices more equitable and accessible.

Jacob holds a B.A. in Theater and Performance Studies from Yale University. In his free time, he likes to cook cheesy food, go on camping trips, and drag his friends to live theater! Email Jacob