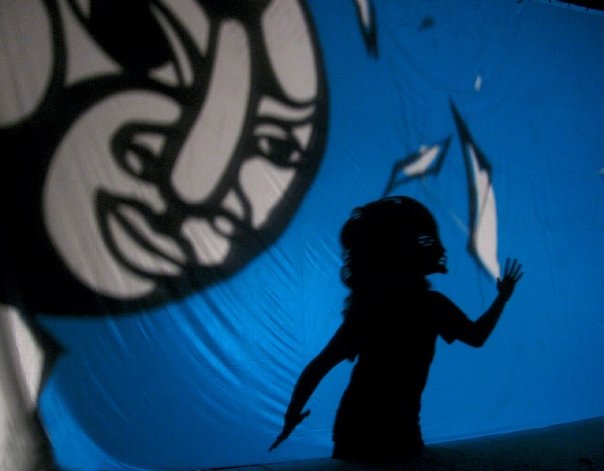 What is Teatro Visión?

Teatro Visión is a Chicanx theater company with more than three decades of service to the community. Our work amplifies the voices of Latinxs, creates a dignified and empowering sense of identity, inspires action, builds respect and understanding, and explores the social and psychological experiences of Latinxs.

* Chicanx and Latinx are gender-neutral alternatives to Chicano and Latino.

What is Chicano Theater?

Chicano theater was born of the movement for justice and equality in this country. Truly a ‘people’s theater,’ its performance forms and mission were initially shaped by the renowned Teatro Campesino through its work with the United Farm Workers.

Teatro became a unique form of expression for people of Mexican heritage that migrated or were born in the United States. Chicano theater has evolved to include not only the original actos performed for farm workers in the fields but also full length plays which capture the depth and complexity of the essential and shared experiences which define us as a people, regardless of what we choose to call ourselves — Latino, Mexican-American, Cuban, Chicano, Puerto Rican...

Teatro Visión has played a leading role in the evolution of Chicano theater with its commitment to community access, staging new work by leading Latino playwrights, developing new ‘teatristas’ and performances in Spanish with projected translation. We proudly uphold the ideals of ‘Chicanismo’ with theater that calls for social justice while sharing and learning the cultural values that unite all of us as a community.

We enjoyed the show so much! First off, everyone was so nice to us... at the door, at the ticket office... ushers, student volunteers. We all felt so comfortable there in your beautiful theatre. The acting was fantastic. Several of us talked to the actor.. and he answered some of our questions… I want to come back again.
- Susan Zeisler, Educator, Mission College
Thank you to Teatro Visión for bringing this powerful tool of public engagement and public education to the Vietnamese community, and for us to begin re-telling our own stories and histories. Cám ơn ngàn lần – One Thousand Thank Yous!
- Quyen Thu Dinh, Project Coordinator, International Children Assistance Network (ICAN)
The Teatro experience can be life changing... Each show I have participated in has taught me something of value and substance, not just in the realm of acting, but in life.
- Yolanda Cotterall, Actor
Teatro's commitment to community and high artistic standards raises the bar for others to follow.
- Bruce Davis, Former Executive Director, Arts Council Silicon Valley