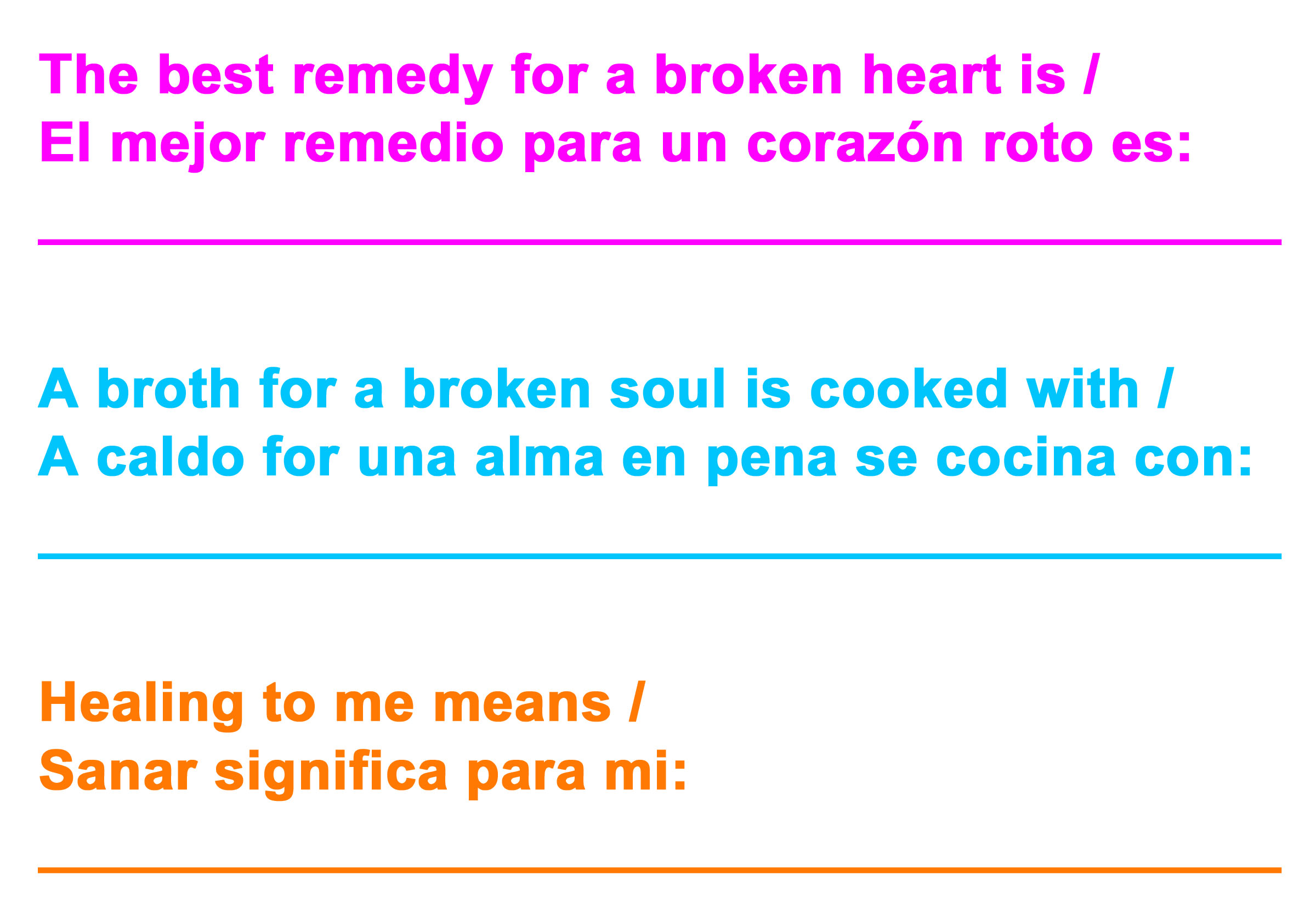 In the fall of 2017 Teatro Visión worked with poet Yosimar Reyes to create nine original poems related to the themes of our production of La Muerte Baila, devised by Rebecca Martinez and the Milagro Theater Ensemble. Yosimar wrote a series of fill-in-the-blank prompts, which Teatro Visión distributed in our community through mail, email, social media, and at in-person events.

More than 400 people responded to the prompts. Using those responses, Yosimar wrote nine poems. One of these poems was read from the stage at each performance of La Muerte Baila in October 2017.

The collaborative poetry project was made possible by a grant from the City of San José Office of Cultural Affairs as part of the Creating Connection initiative. 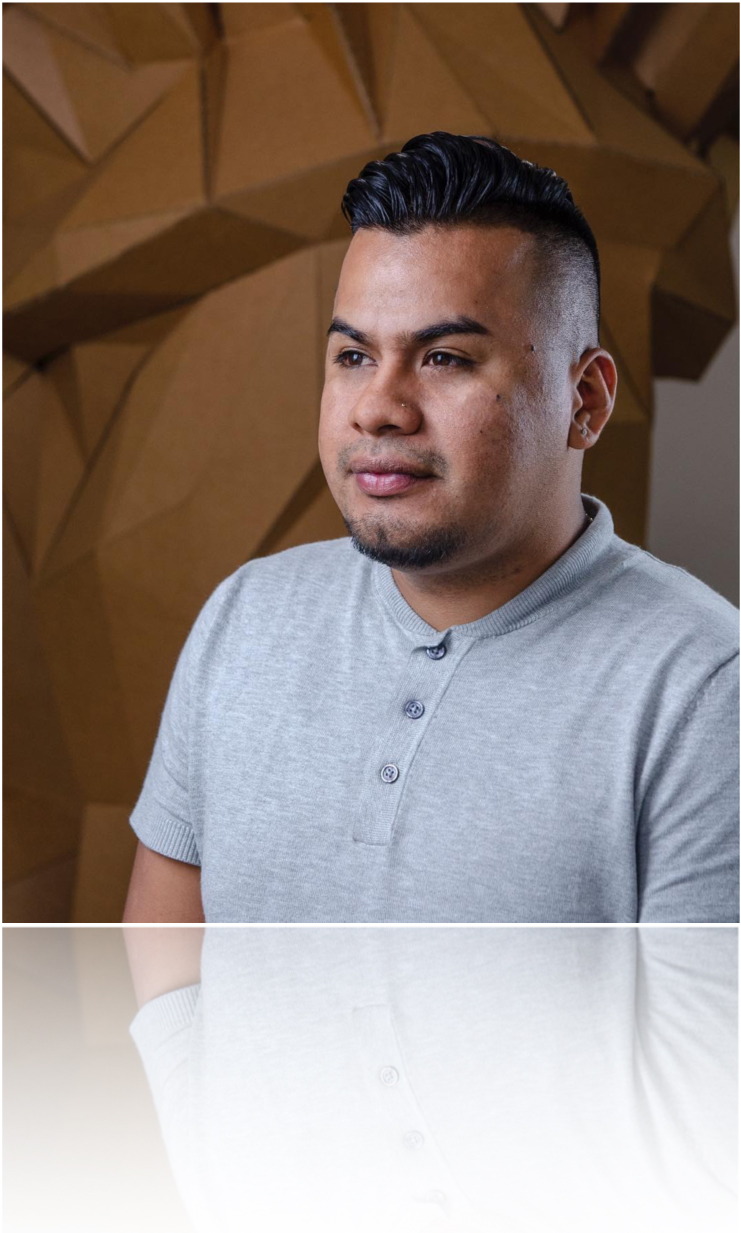 Yosimar Reyes is the artist in residence at Define American, a media and culture organization dedicated to shifting the conversation surrounding immigration and identity in a changing America. He is a nationally acclaimed poet, educator, performance artist, and public speaker. Born in Guerrero, Mexico, and raised in East San Jose, California, Reyes explores the themes of migration and sexuality in his work.