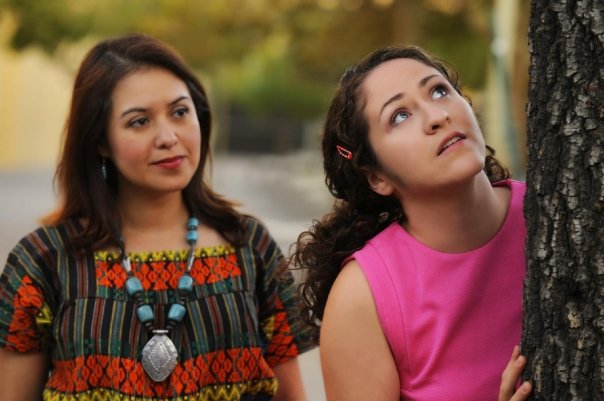 A community of equity, peace, and justice nurtured through the arts.

Teatro Visión creates theater rooted in Chicanx and Latinx experiences to inspire the people of Santa Clara Valley and beyond to feel, think, and act to create a better world.

* Chicanx and Latinx are gender-neutral alternatives to Chicano and Latino. 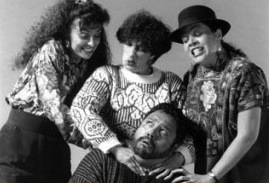 Teatro Visión is a Chicanx theater company with more than three decades of service to the community. Our work amplifies the voices of Latinxs, creates a dignified and empowering sense of identity, inspires action, builds respect and understanding, and explores the social and psychological experiences of Latinxs.

Teatro Visión is committed to nurturing the next generation of community leaders and cultural ambassadors. Our education programming engages students to strengthen their critical thinking, self-confidence, communication, and problem-solving skills.

Our work was honored in 2012 with the Santa Clara County Human Relations Commission Award. In 2010, our Founder Elisa Marina Alvarado, received the James McEntee Lifetime Achievement award recognizing her work in the arts and community organizing. In 2015, then-Artistic Associate Rodrigo García (who has since become our Artistic Director) received a Beacon of Light Award from the Santa Clara County Office of Human Relations in honor of his years of selfless service to Teatro Visión and our community. In 2016 Theatre Bay Area selected Elisa to be honored at their 40th anniversary celebration as one of forty individuals who have been pivotal in making the Bay Area theater community one of the most dynamic in the nation. In 2019, Teatro Visión received the Legacy Award from Theatre Bay Area for our longstanding service to the field and the community. 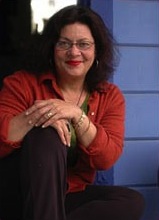 Elisa Marina Alvarado is a founding member of Teatro Visión and served as Artistic Director until 2017, when she passed the position on to her protege Rodrigo García. As an actress, director and community organizer she has been active in the Chicano movement for over thirty years. Elisa has taught theater for Teatro Visión, San José State University, San Francisco State University and many community organizations. She developed a new works program, Codices, through which Teatro Visión has produced world premiers for plays including Conjunto by Oliver Mayer and Boxcar by Silvia Gonzalez.