A New Era for Teatro 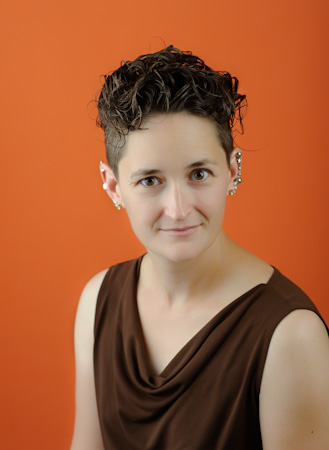 As we approach the end of the year, we’re pleased to announce a new member of our staff, though she’s no stranger to the Teatro família. Earlier this week, longtime production designer and artistic collaborator Leigh Henderson accepted an offer to serve as our interim Managing Director. Leigh will take over for Peter Allen, who is stepping down to pursue a run for public office.

In addition to her amazing design and scenic work on numerous Teatro productions for more than a decade – including the past three years on MACARIO – Leigh has worked as a financial, managerial, and fund development consultant. She has previously served as Managing Director and Director of Operations for San José-based Mexican Heritage Corporation as well as Production and Company Manager for the Rocky Mountain Theater Company in Colorado. She is currently an adjunct professor of theater arts at San José City College.

Leigh earned her MBA in Arts Administration and PhD in Interdisciplinary Theater from the University of Wisconsin and a BFA with Honors from the Carnegie Mellon University School of Drama. She also studied cake decorating at the prestigious Wilton School under Colette Peters, and has appeared on the Food Network’s Cake Artist competitive baking show on two different occasions!

As Managing Director, Leigh will be responsible for Teatro’s fiscal and programmatic management and will serve as our lead grant writer and fund development coordinator. Peter will be staying on as a part-time advisor to assist Leigh in her transition into this new role.

We are very proud of the work Peter has done with our board and staff over the past three years to stabilize the organization and put us on a path to sustainability, and we’re excited about the opportunities ahead as we move into a new era with Leigh.

We look forward to your continued support of our mission to celebrate culture and nurture community through inspiring theater and education programming.