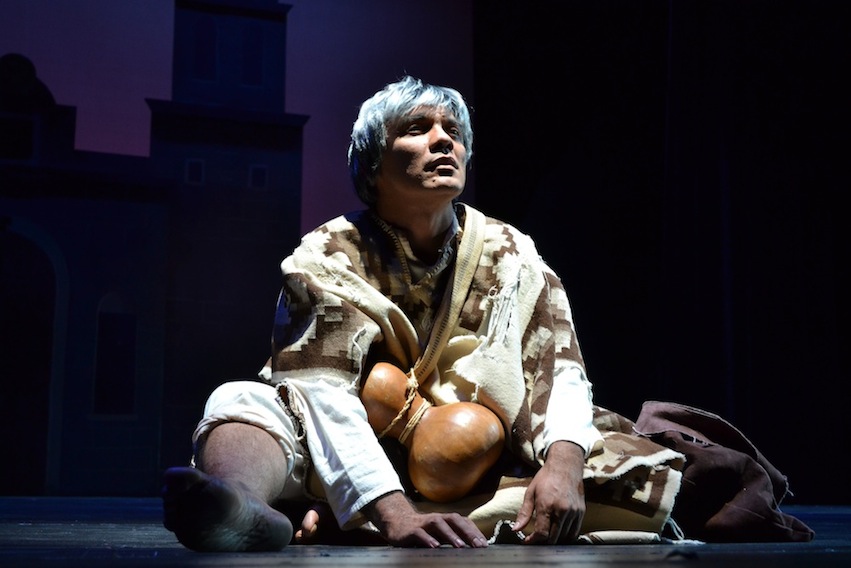 A New Vision for Teatro

Our Board of Directors and Artistic Staff are currently developing a new vision for integrating our artistic and educational programming and a new strategy for creating a sustainable business model to propel Teatro into another 29 years of serving the community.

As we go through this process, there will be adjustments to our traditional performance seasons, beginning with an annual community-based production of MACARIO for Día de los Muertos and presentations of local and national touring productions that celebrate Chicano/Latino culture and explore the themes of identity and spirituality that connect us all.

Since 1984, Teatro Visión has produced and/or presented 60 plays for an audience of over 135,000 patrons. Take a walk down memory lane with this comprehensive list of our stage work, and click here to learn about our upcoming production of MACARIO.

PERLA – by Leonard Madrid, Directed by Elisa Marina Alvarado, May 2010

GHOSTS OF THE RIVER – by Octavio Solis, Directed by Larry Reed, October 2009

SCHOOL OF THE AMERICAS – by Jose Rivera, January 2008

VISITOR'S GUIDE TO ARIVACA (MAP NOT TO SCALE) – by Evangeline Ordaz, October 2007

¡CANTINFLAS! – and performed by Herbert Sigüenza of Culture Clash, October 2005

THE KISS OF THE SPIDER WOMAN – by Manuel Puig, March 2001

THE TRUE HISTORY OF COCA COLA IN MEXICO – by Aldo Velasco and Patrick Scott, February 2000

OUR LADY OF THE TORILLA – by Luis Santiero, January 1996

HOW ELSE AM I SUPPOSED TO KNOW I'M STILL ALIVE? – by Evelina Fernández, 1991

CONVERSATIONS WITH MY GRANDMOTHER MARTHA (MGM) – by Edit Villareal, 1991

IMAGES OF DECEIT – by Anita Quintanilla, Adapted by Teatro Huipil, 1984