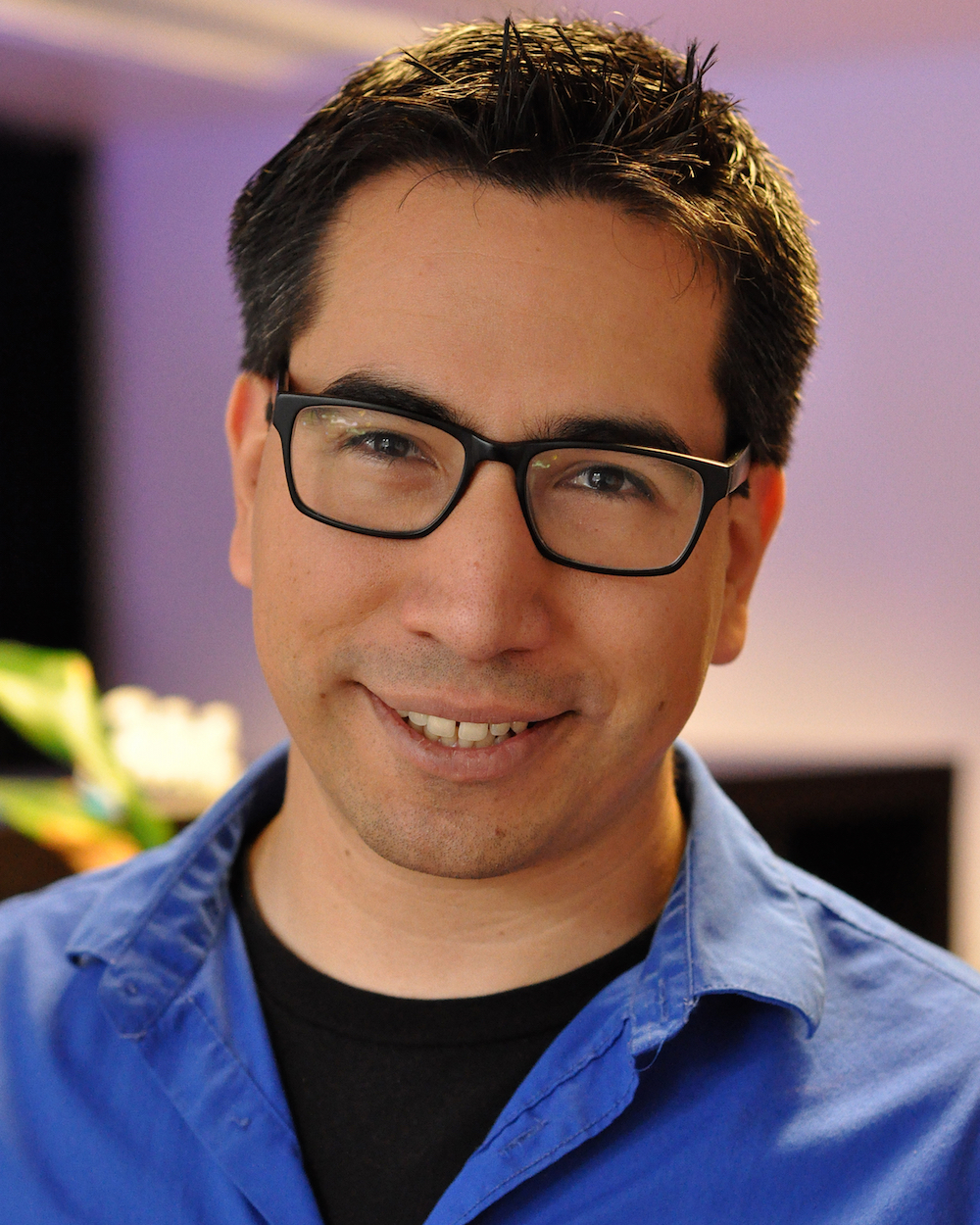 Mathew Espinosa is an actor, director, and educator based in San José. He studied acting and directing along with Spanish and elementary education at Vanderbilt University in Nashville, Tennessee, and second language teaching and learning at the University of Hawaii, Manoa.

Mat has blended his passion for teaching, acting, and working with bilingual students throughout his career as a bilingual teacher in grades K-8. During that time, he has led acting workshops for children at schools in San Diego and San José.

Additionally, he has performed and directed work in Nashville, Honolulu, and Sacramento, including performances with the Sacramento Chicano theater group, Teatro Espejo, of Santos & Santos (Octavio Solís) and Under a Western Sky (Amparo García-Crow).

Currently, Mat serves as Coordinator for Multilingual Education Services at the Santa Clara County Office of Education. He's exhilarated by the opportunity to work with Teatro Visión.

Mat's five-week course will be held on Tuesday nights from 5:30 to 7:00pm beginning January 27th and ending February 24th. Click here for more information and to register. Space is limited.